We are no longer going to be taking pregnant women into the project. 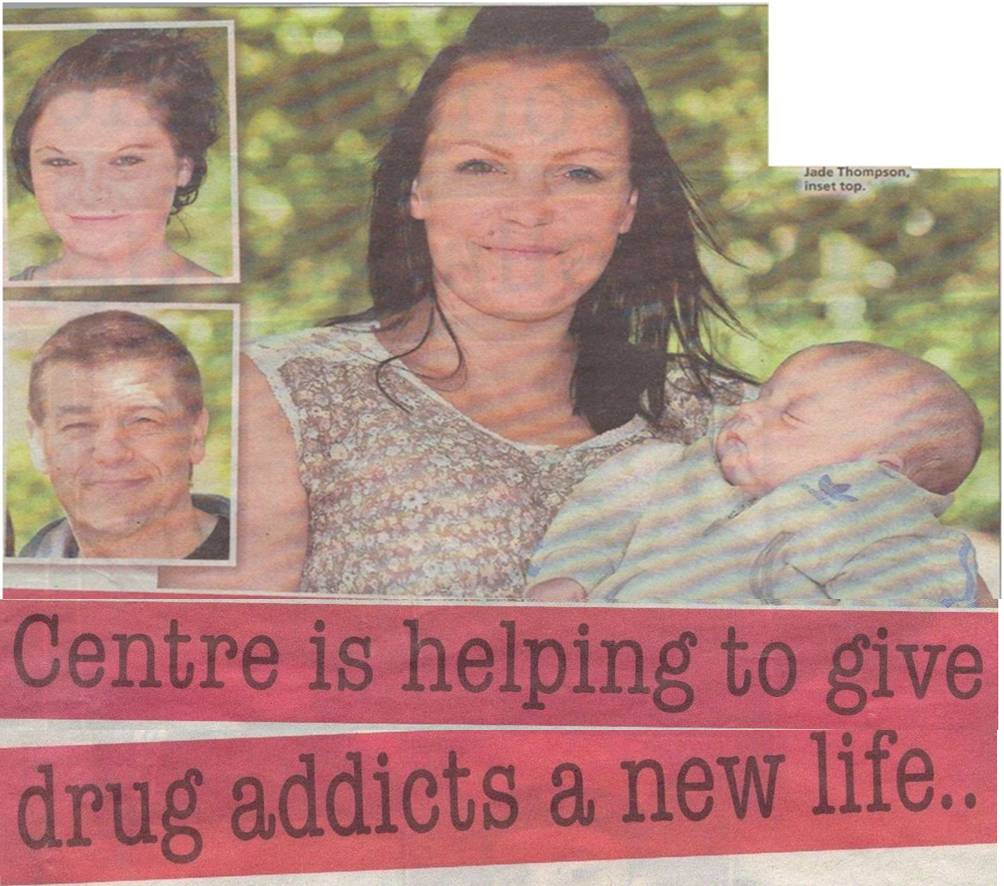 Two mums who spent most of their pregnancies on drugs have given birth to healthy babies thanks to the help of staff at a rehabilitation centre.

Before arriving at the Manor Women’s Project in Walsall, Emily Clarkson Spent her days shoplifting and her nights working as a prostitute to fund her desperate £300-a-day crack and heroin habit.

Her protruding bump did nothing to dissuade the punters or to stop the 28-year-old addict injecting heroin up to four times a day. But having already lost custody of her 15-month-old daughter Lucy, Emily knew she would lose her son too, if she did not seek help for the addiction which had dominated her life since she was 13.

In April, she moved into the centre in Pleck Road– the first time in the hostel has ever admitted a pregnant woman.

Two months later son Preston was born, weighing 7lbs. He was kept under observation at Manor hospital in Walsall, for five days to ensure he was not suffering from withdrawal symptoms but was then discharged with a clean bill of health.

Cuddling her beloved son, Emily said: “I can’t believe how much better my life is now. I want to stay clean so I can get my little girl back too.”

Two weeks ago, the hostel celebrated the arrival of second healthy baby Owen, born to 20 –year-old Jade Thompson, from Bristol.

Just like Emily, Jade moved into the hostel heavily pregnant, with a £300-a-day habit. But she was determined to turn her life around for the sake of her unborn child. Owen was induced three weeks before his due date and was delivered by caesarean, weighing 5lbs 9oz. He also spent the first week in hospital but was discharged recently, suffering no ill effects from his mum’s earlier addiction.

“I was determined to quit anyway”, said Jade. “But looking into his little eyes, there’s no way I’ll ever go back on drugs”.